A bit of History:

The Windows Phone platform is Microsoft’s endeavor to transfigure the mobile space and it is the inheritor to the Windows Mobile platform.

While Windows Mobile was finding difficulties to compete with the current market leaders, iOS has what it takes to get a foothold in the mobile space and change it for the better. Many developers already have experience with the tool chain for developing Windows Phone applications.

Developers coming from the iOS platform and looking to port their apps to Windows 8 will find that the programming environment and development tools in Windows 8 are complete and influential.

Porting Apps from iOS to Windows:

Windows is the major revision for one of the predominant OS’s in the industry. When considering porting an app from one platform to another, an essential area developers must consider is developer tools and programming environment. The current industry drift in this area is to provide an integrated development experience as much as possible.

Ported apps will also have the performance benefit of running native on the platform.  The several tools which are associated with the bridge are web based tools where we can upload your IPA file and the website can analyze it and deliver results along with proposals, tips, and workarounds for libraries you’re using which the bridge doesn’t support yet.

Downloadable Evaluation Virtual Machines (VMs) is also available with the pre-configured for the most popular virtualization environment as Parallels, VMware, Virtual Box, and Hyper-V. Once a month each package will be refreshed with the latest version of Visual Studio 2015 Community Edition, Windows IoT Core, Windows Bridge for iOS, Windows SDK and all the Universal Windows Platform samples.

Native Windows apps are typically written in a ‘C’ language like C# or C++. Windows Bridge for iOS “allows Objective-C and C++/CX to “get along” well – they can coexist in the same project and call one another using C or C++ interfaces.” 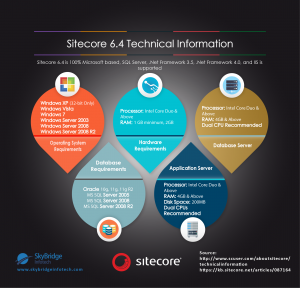